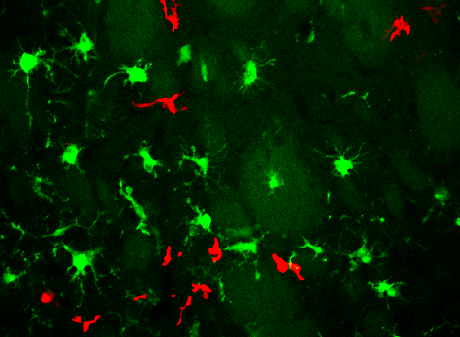 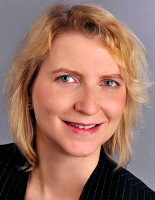 Prof. Gertz has a long-standing expertise in experimental stroke research with projects ranging from acute stroke protection to chronic stroke outcome. Her main research interests include the interaction between stress-related disorders and stroke outcome (psychosocial stress and post-stroke depression), post-stroke inflammation and regenerative processes including angiogenesis and neuronal plasticity. She is a board-certified neurologist (“Fachärztin für Neurologie“) and serves as a consultant neurologist of the Charité neurosonology lab and stroke service. 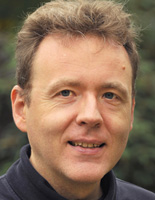 Dr. Kronenberg is a board-certified psychiatrist (“Facharzt für Psychiatrie und Psychotherapie“). He was previously Associate Professor (W2) of Biological Psychiatry at the Charité University Hospital in Berlin, Germany. After a stint as Deputy Head of the Department of Psychiatry at the University of Rostock Medical Center, he was recently appointed as Chair in Adult and Liaison Psychiatry at the University of Leicester, UK. Dr. Kronenberg is a guest scientist at the Center for Stroke Research Berlin and the Department of Neurology. His main research interests include the neurobiology of affective disorders, neural stem cells/neurogenesis, and clinical translation.

Ischemic stroke is an exceptional stressor because it typically combines the intense psychological trauma of experiencing a stroke event with the additional long-term burden posed by direct injury to the brain. When considered from a mental-health perspective, stroke can be conceptualized as a disruptive and highly traumatic event that may precipitate a host of psychological problems, including posttraumatic stress disorder (PTSD) and depressive symptoms. Given the thankful decrease in acute stroke case fatality rates, neuropsychiatric complications play a critical and growing role in shaping long-term stroke outcomes. Neuropsychiatric disorders in stroke survivors are of great clinical relevance. They often take a chronic course and are associated with increased morbidity, mortality, and a poorer functional outcome. Unfortunately, however, clinical research and clinical practice have not yet fully embraced this challenge, although up to one third of stroke or TIA survivors will develop significant depressive or PTSD symptoms due to the stroke or TIA. This is directly relevant to stroke patients and their carers.

We seek to make further inroads into understanding the complex interaction between depression and brain ischemia at a mechanistic level.
More information/project description

Another main research interest is to investigate and modulate the brain’s inflammatory response to ischemic damage. The complexity and Janus-faced nature of post-stroke neuro-inflammation, which evolves with time and may have widely varying effects during the early versus subacute phases following focal brain ischemia, remains a huge challenge in stroke research. Specifically, we focus on the diverse roles of resident versus invading CNS myeloid cells (i.e., resident microglia versus the monocyte-derived macrophages recruited from the circulation) in shaping stroke outcome.

Ischemic stroke is a vascular disease affecting neuronal function. The ‘bimodal response’ of the neurovascular unit (NVU) to brain ischemia is characterized by an early blood-brain-barrier (BBB) disruption followed later by vascular remodeling and, hence, a switch from brain injury to repair and recovery. Acute effects include endothelium-dependent vasodilation, cerebral blood flow (CBF) regulation and mechanisms of BBB breakdown. However, weeks after brain ischemia, the complex mechanisms underlying post-stroke angiogenesis and vessel maturation contribute to improved long-term stroke outcome. Current work within the neurovascular field investigates the impact of endothelial p53 and the Hippo-signaling pathway on post-stroke angiogenesis.